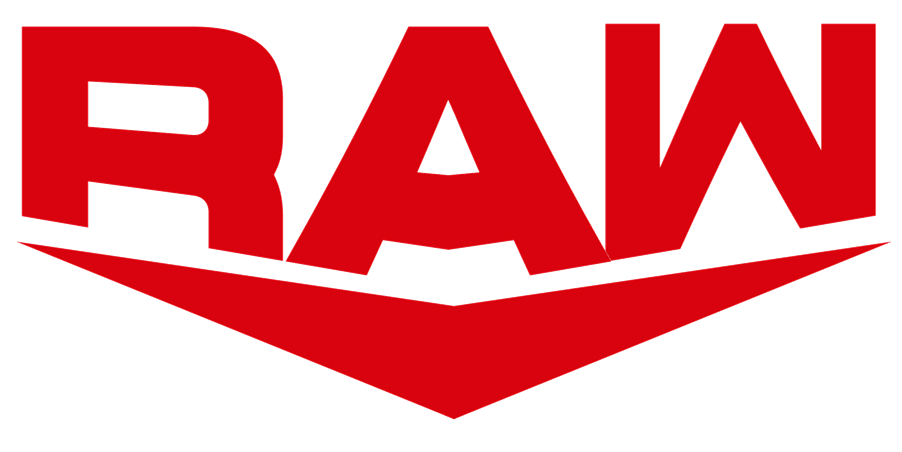 Seth Rollins began Monday Night RAW by blaming everyone except for real-life girlfriend Becky Lynch and himself for RAW’s massive loss at Survivor Series.

This was a very strong start to the show. Rollins was excellent in his new heel-role. This change for Rollins was very much necessary. Rollins’ run as a baby-face and the top guy on the brand was an absolute failure. The WWE had to do something with Rollins since he was getting booed so heavily every time on screen. This change opens up more possibilities for Rollins, and his potential pairing with the AOP (teased later in the show) could be fun.

Also, on the show, Asuka defeated Charlotte Flair, two years too late, and there were a bunch of squash matches.

Below are three things I liked and one thing I did not like from the last RAW in November 2019.

Humberto Carrillo was supposed to face AJ Styles for the US Title. However, right before the match, Gallows and Anderson attacked Carrillo and took him out of the match.

This brought out, Ricochet, Randy Orton, Drew McIntyre, and Rey Mysterio, all of which said they should face Styles for the US Title. Styles declined each superstar’s offer. Ricochet then suggested there be a fatal four-way, with the winner facing Styles TONIGHT! Styles declined, but everyone else, including Gallows and Anderson surprisingly, thought it was a good idea.

The fatal four-way match was fantastic!! Orton and McIntyre each looked strong and had an excellent face-off between them. Mysterio got the surprising victory thanks to interference from Gallows and Anderson.

Then Mysterio defeated Styles for the US Title in a surprising upset! This match took a while to get going, but the ending was very good and action-packed. Gallows and Anderson were ejected earlier in the match, but with the official down, came out and attacked Mysterio. Orton came out, playing a full-on baby-face and attacked Gallows and Anderson and the RKO’d Styles to help Mysterio get the victory. Mysterio then had a very lovely and emotional celebration with his son Dominic.

As much as I like Styles, it was time to take the belt off of him. His act was growing stale, and the belt needed to be changed. This was a terrific segment. It set up several feuds for the next month or two as well as opened the door for even more guys. With Mysterio being a face, heels like Andrade, and Aleister Black could challenge for the title. Great job, WWE.

2) Aleister Black is a Freak!

Last week, Buddy Murphy said he was the one who knocked on Black’s door. Murphy defeated Matt Hardy (nice to see him back), and within seconds of his victory, Black came out. Black absolutely destroyed Murphy, making an already bloody lip worse. Black hit Murphy with a knee that sent him to the floor.

Black and Murphy should have quite the entertaining feud. Both guys are good workers and good in the ring. But Black looked like an absolute freak and someone no sane person should mess with.

My friend and co-worker, Robbie DiPaola, will not like reading this, but it is true. Raw survived without Becky Lynch. Lynch was not on the show after her loss, and it was nice and refreshing. Everyone who has listened to our podcast knows I am sick of Lynch, so yes, I am biased, but I think I am fair here.

Asuka and Flair had an excellent match, and the winner of the feud will likely face Lynch at TLC. Lynch was not needed on the show, and having a segment for her would have just been forcing it. I enjoyed an episode without her. Now, if we can just get one with her NOT having the title…

One Thing I Did Not Like: All the Squash Matches

Honestly, I liked pretty much everything on the show. But the article requires me to pick something I didn’t like, so I will, even if it was minor.

While I don’t like the DQ finish in the main event, I understand it enough not to put it here. So I am going with all the very quick squash matches. Most of these happened right in a row, so it felt like more happened than really did. But AOP, Andrade, Rowan, and arguably Murphy were all involved in squash matches. Four is a little too much for my liking.

AOP, I understand because they need to build some credibility. But, Andrade, Rowan, and Murphy should be facing real superstars by now. Each has built up enough credibility and momentum to be above this.

This is extremely nitpicky, so I won’t spend too much time on it. Four seems like a lot, I would have liked to have seen maybe one or two.

This was a tremendous episode of RAW. It reset a lot of things; Rollins turned heel, The US Title switched hands, and several new feuds were set up. My own personal booking would have liked to have seen Orton or McIntyre win the US Title, but I understand the Mysterio decision, and he should be a good champion.

I liked a lot about this show. While it does not earn my highest grade ever, it does receive a four out of five. A good post Survivor Series RAW.