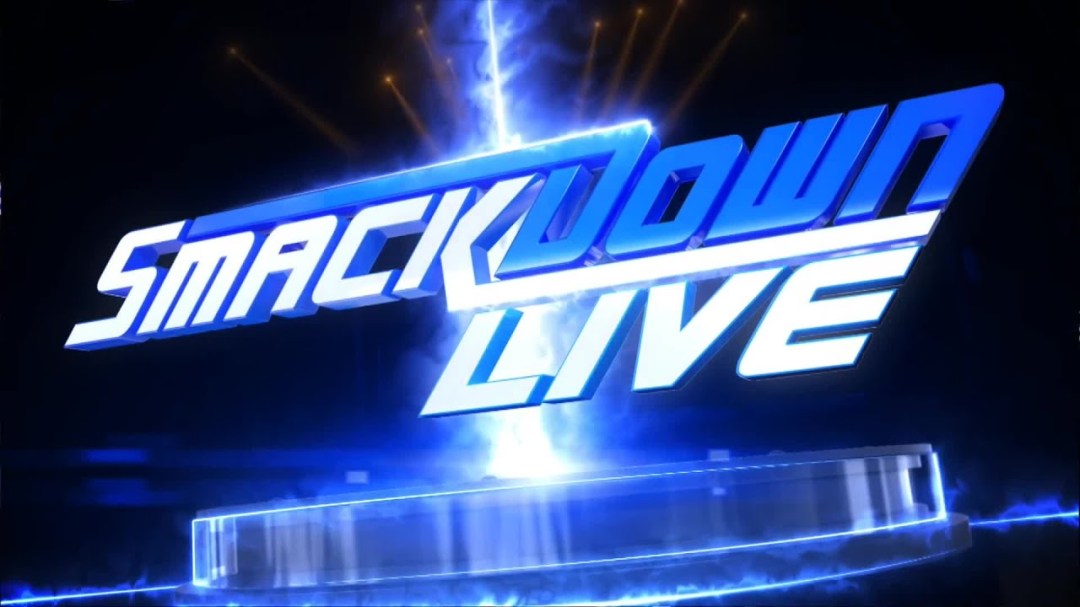 Wildcard off the bat! The A-Lister, The Miz, kicks off Smackdown Live with a new episode of MizTV. The Miz reluctantly reads from a script, saying he is being forced to do so. The Miz introduces Drew Macintyre and the “Pest in the world” Shane McMahon.

McMahon, MacIntyre, and Elias come down to the ring. Elias plays a song, Shane and Miz go back and forth about how Shane keeps winning on technicalities and MacIntyre says he is going to hurt Roman Reigns at Stomping Grounds. The Miz calls Shane a talentless hack, which leads to Shane giving the Miz an offer. IF he can defeat Elias AND MacIntyre, right now, then he can have another shot at his “dream match” against Shane TONIGHT!

While this likely guarantees we get Shane vs. Miz tonight, this was a fun way to open the show and sets up a fun storyline for the show.

"You do understand that all of your accomplishments are tainted, don't you?" – @mikethemiz to @ShaneMcMahon #SDLive #MizTV pic.twitter.com/Q48YinbGpX

Here is what happened during the rest of the show, in order from my favorite to least favorite.

“The way things are going, if I had a title run for every return I’d be Charlotte Flair.” Funny line from Big E.

The New Day, Dolph Ziggler, Kevin Owens, and Sami Zayn come out to promote the six-man tag team match for later on in the evening and then the rematch at Stomping Grounds.

This was an excellent promo for the main event and the Kofi Kingston-Dolph Ziggler rematch at Stomping Grounds. All six guys spoke well. Big E, Zayn, and Ziggler carried the way during the segment. The New Day was in peak serious but clown mode. Well done.

Words cannot articulate how much we missed @WWEBigE. #SDLive pic.twitter.com/q9tMt5rPto

Two is Better Than One:

Sonya Deville went one-on-one against Carmella in a pretty good match. WWE finally gave some female superstars, outside of Becky Lynch and Charlotte Flair some airtime and they delivered. This was a fun match. Mandy Rose got involved a few times. Carmella went suicide-dive through the rope, and Rose picked up the win with a step-up knee.

This was an excellent match. Carmella had the highlight of the match with the dive and Rose and Deville continue their momentum.

This was not a very good segment, but I enjoyed it more than I probably should. Bryan made this segment a lot better than it was, the name YOLO whatever they were was fantastic, and we got a caterpillar in the ring. So I rank it higher than it should.

Earlier on in the show, Alexa Bliss and Nikki Cross were in the locker room, where Bliss wondered if Cross was okay. According to Bliss, after Cross accidentally interfered in the tag match last night a lot of “mean things were said on social media about Cross and Bayley liked one of the comments.” Bliss could not of course show Cross the comment because she blocked Bayley on social media a while ago.

Bliss says she secured a match for Cross against Bayley for later on tonight. Bliss tells cross to not hold back at all.

Of course, Bliss is just manipulating Cross and using her like she often does, but Bliss is doing a great job of setting Cross up to be a huge babyface and making the inevitable heel turn a good one.

During the match, both females came out aggressive, especially Cross. After a few minutes, Bayley pointed to Bliss and then hit Cross-with the elbow-drop to pick up the win.

The champion, Bayley looked strong, and this furthered the Bliss-Cross storyline, so this was mission accomplished. I would have liked the match to be a bit longer, but this was a decent segment.

With @AlexaBliss_WWE in her corner, can @NikkiCrossWWE earn a big win over #SDLive #WomensChampion @itsBayleyWWE?! pic.twitter.com/c0IeO52Pvq

If you have seen one tag team match lately in the WWE, then you have seen them all. All six competitors get in some offense, the heels work over the babyface, and then the babyface gets a hot tag and picks up the win. That is what happened here. Woods was the one that got worked over by all three heels. Then Big E got the hot tag, and that brought some life into the crowd. Big E hit Ziggler with several suplexes. Ziggler accidentally hit Zayn with a superkick, allowing Kofi nail Zayn with two troubles in paradises to give the New Day the win.

This was an excellent match. The champion, Kingston looked strong, getting the pin and seeing Big E is always entertaining. It took a while for this match to get fun, but the ending was solid.

This was a short match to set up the Miz chasing Shane storyline. Elias got in a nice powerbomb, but The Miz wins with a Skull Crushing Finale. This was a decent match, and if it went any longer, I would have been annoyed.

.@mikethemiz makes quick work of @IAmEliasWWE, but now he has to face The #ScottishPsychopath @DMcIntyreWWE! #SDLive

May the odds be in your favor, Miz. pic.twitter.com/ZhN3fwgj28

Shane is So Nice and Wins Again:

Despite not defeating McIntyre, ‘The Best in the World’ gives The Miz, his chance anyway, how generous! Shane starts the match immediately after Miz loses to MacIntyre and gets Miz to tap out within a few minutes. This was not very exciting, but in my option, it makes it even more likely The Miz will defeat Shane for the best in the world trophy. And hey, at least it was short!

Well, 90 percent of this match happened during an ad-break, so we missed most of it. Once we got back, The Miz got in some action to get the crowd going, thinking he would win. However, MacIntyre hit Miz with a Claymore kick to pick up the win. Interesting that we did not see Roman Reigns here and the Miz did not win. What little we saw was decent, but most of this match was done during an advertisement, so this is ranked pretty low.

Another rock solid, good episode of Smackdown Live. I enjoyed both women’s segments, The New Day was excellent as always, and the Shane McMahon stuff was tolerable because it was done in short spurts.

To me, this was better than RAW on Monday and better than last weeks Smackdown Live, so I give the show a solid 3.5 out of five rating.